Four of my miniature paintings were accepted into this years annual Hilliard Society Exhibition in Wells. This was my third year to exhibit with the Society and was delighted to have been elected as a full member. I can now add the initials HS to my name.

This year marks the four hundredth anniversary of the death of Nicholas Hilliard, an occasion which has been marked with several important exhibitions, including one at The National Portrait Gallery in London earlier this year. Hilliard came from Wells, Somerset and became famous for his portraits of Queen Elizabeth 1st and other notable figures. 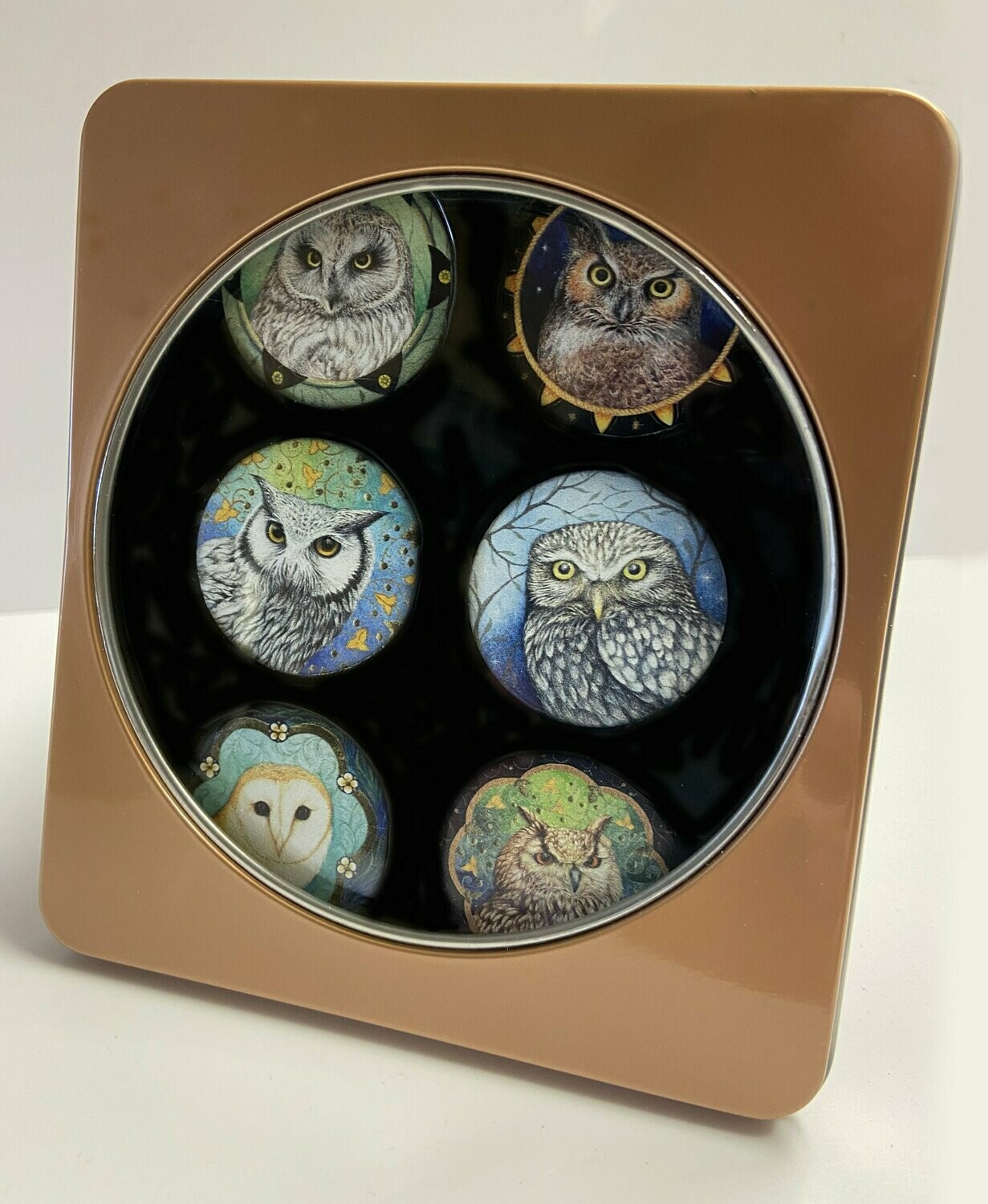